They gathered on the patio of an Irish pub hours after the stunning verdict on Friday, when the jury said they could not reach a unanimous decision on the appropriate punishment for Holmes, who killed 12 people and wounded 70 three years ago at a midnight screening of a Batman film.

That meant the former neuroscience graduate student will serve a mandatory life sentence with no possibility of parole. The atmosphere among the victims at the bar was upbeat, however. The strongest emotion was relief that it is all over.

Tom Teves, whose son 24-year-old Alex was killed, said about half of the dead victims’ relatives, including him and his wife Caren, opposed the decision to seek execution for the gunman.

But, Teves said, they ultimately supported the move in deference to those who did want the death penalty, and he praised District Attorney George Brauchler and his team.

“I’m as disappointed for them (the prosecutors) as they are today,” Teves said, sipping on a bottled domestic beer.

The gathering was also attended by prosecutor Lisa Teesch-Maguire, the prosecution team’s liaison to the families.

Many of the victims hugged her, and the father of one of those killed by Holmes told her that he was comforted there would not be prolonged appeals of a death sentence. 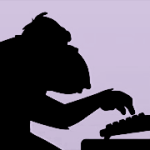 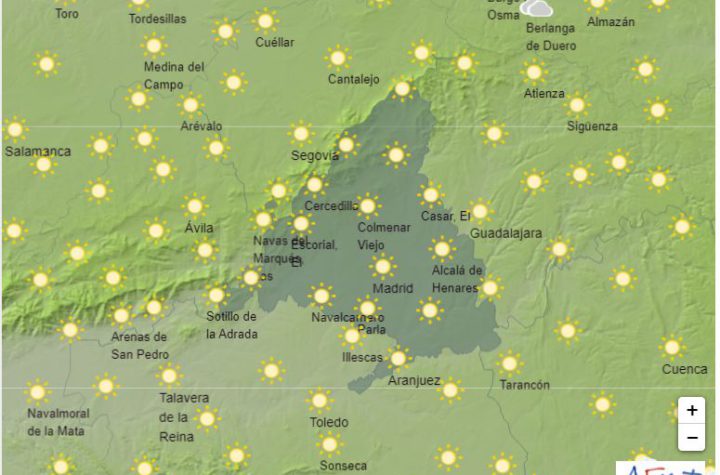 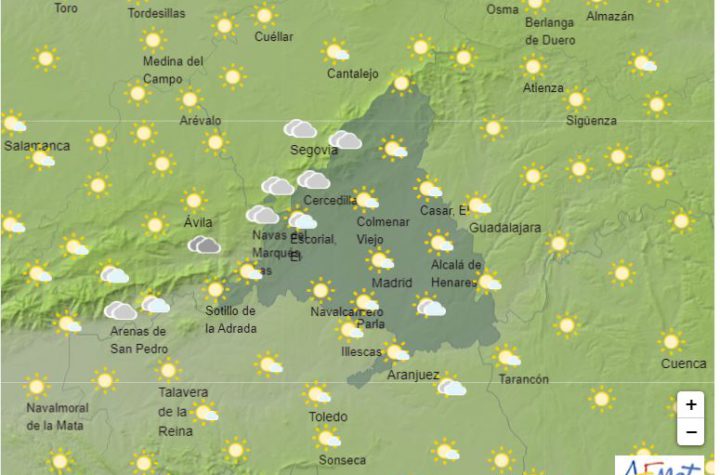 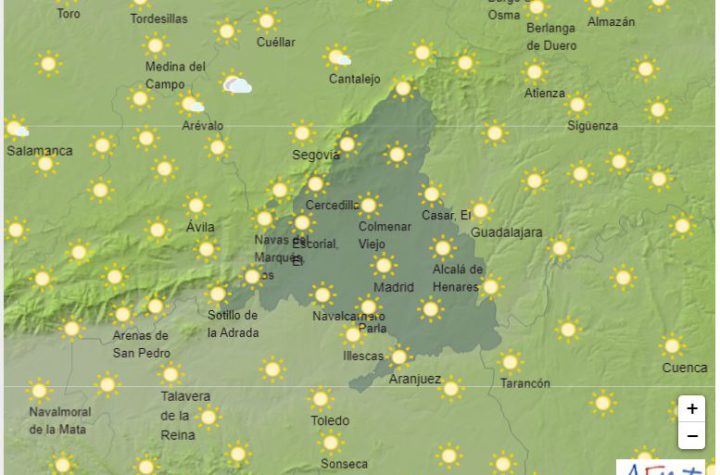 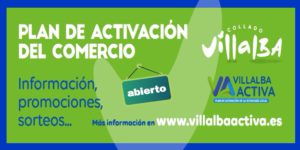 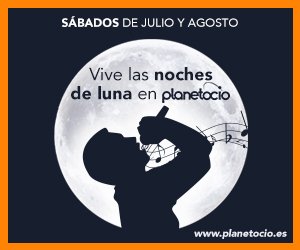 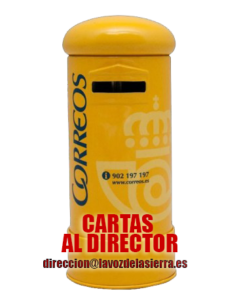 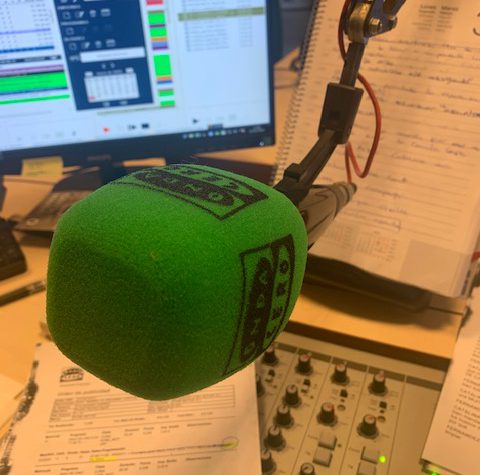 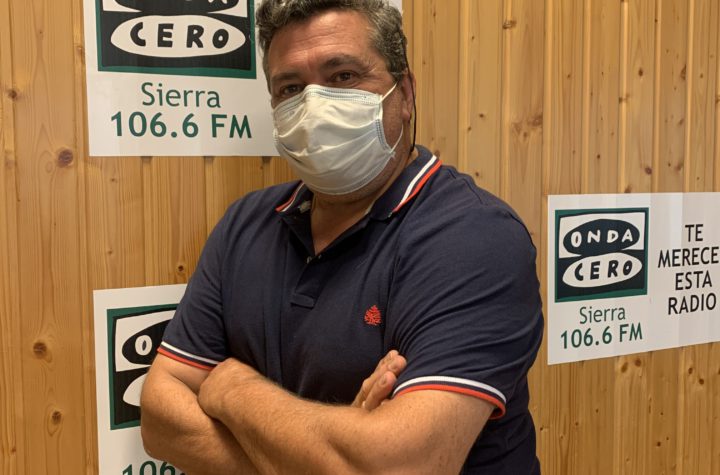 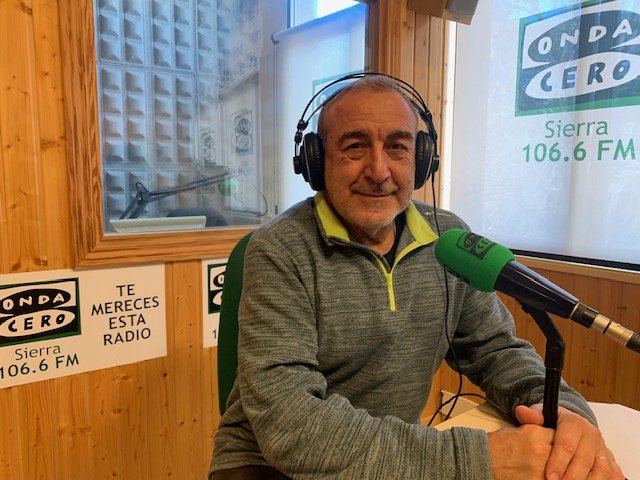